Grand Bru is located in the valley of a small river – the Rau de Vieux Fourneau – which flows into the Aisne, which is in turn a tributary of Belgium’s second longest river, the Ourthe. For tourist purposes, the immediate surroundings are labelled “Le Pays d’Ourthe & Aisne”. We are also in Famenne (or, geologically speaking, the Calestienne). It is a limestone region known for its deep and giant caves, carved out over millions of years, and decorated with huge stalagmites and stalactites. Several caves are open to the public, including Remouchamp with its superb underground boat trip along the Rubicon River (not Julius Caesar’s Rubicon, but you can still cross it). Above ground, there is a varied landscape of bucolic beauty.

The dark, coniferous slopes of the deep Ardennes extend further south. Here, a mixture of evergreen and deciduous trees is also balanced with pastures and hedges. The serrated rocks rise like sentinels in fairytale forests of pines, oaks, beeches and moss hornbeams. The cliffs overlook meadows, rivers and tumultuous streams. Picturesque farms and villages abound. And the prehistoric communities have left their mark.

Between the valleys, on the high plateaus, expanses of moorland filter the different sources of the Ourthe. And during the coldest months – if climate change allows – the alpine ski slopes are also nearby, perhaps Belgium’s best kept secret!

Obviously, the best thing to do in the Ourthe & Aisne region is to walk! Some people like to cycle, and there are many trails dedicated to this too, including the elaborate “ravels”. And for an extra special excursion, you can even take a donkey to carry your load. 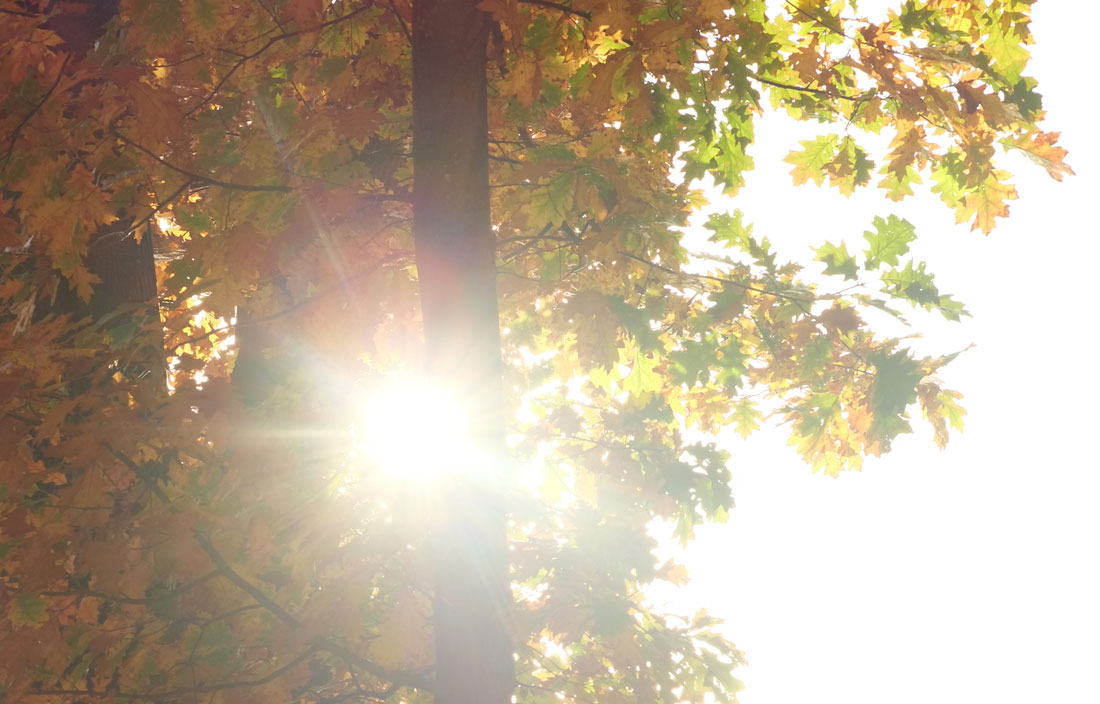 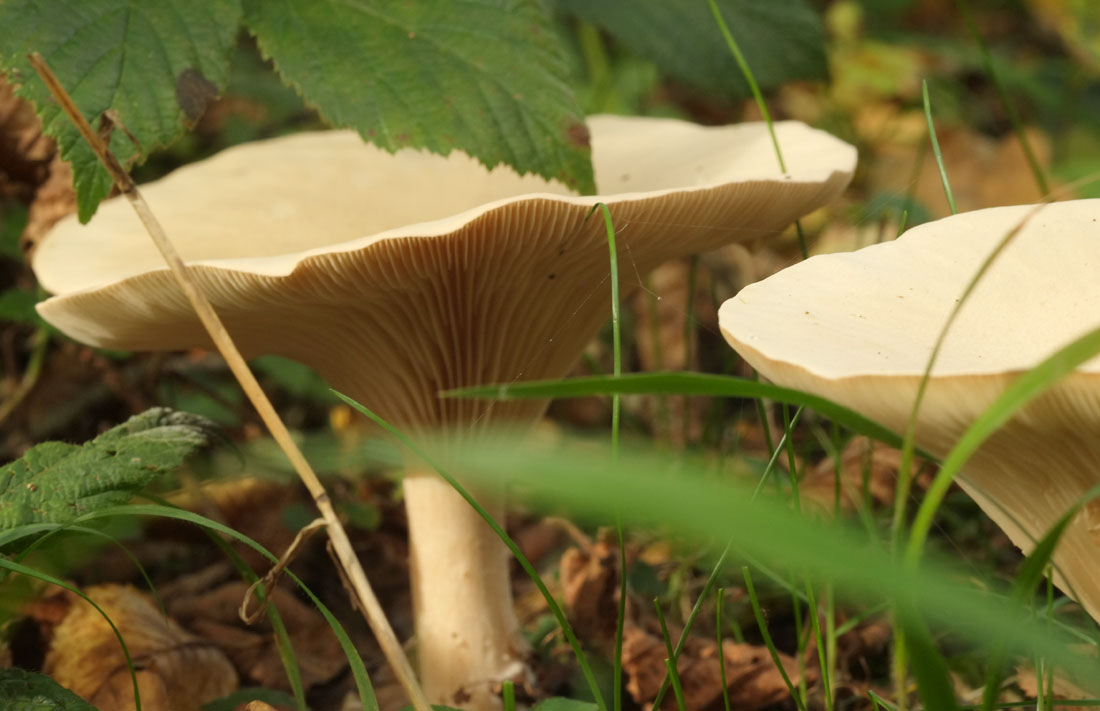 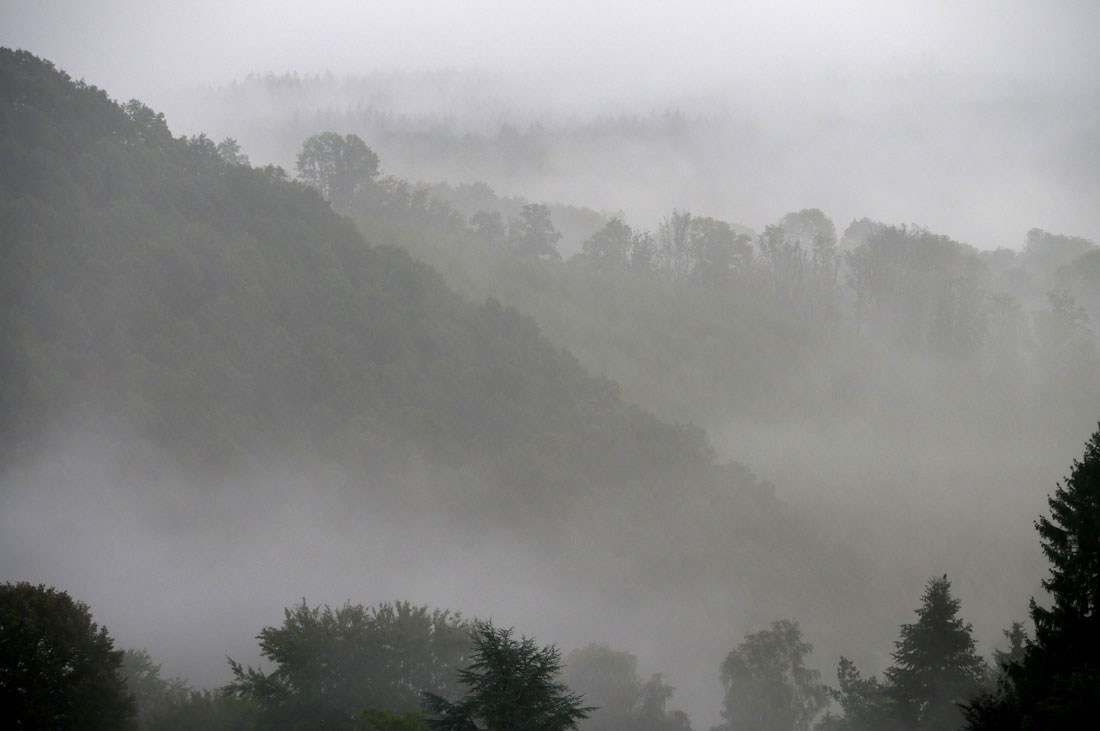 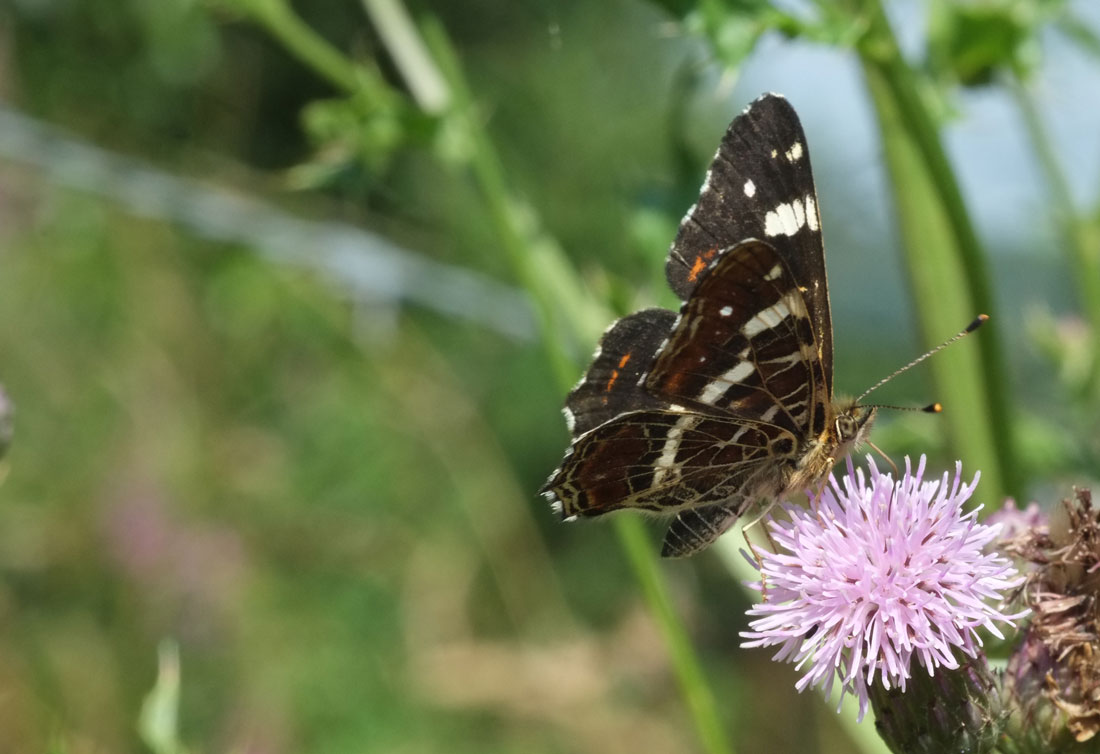 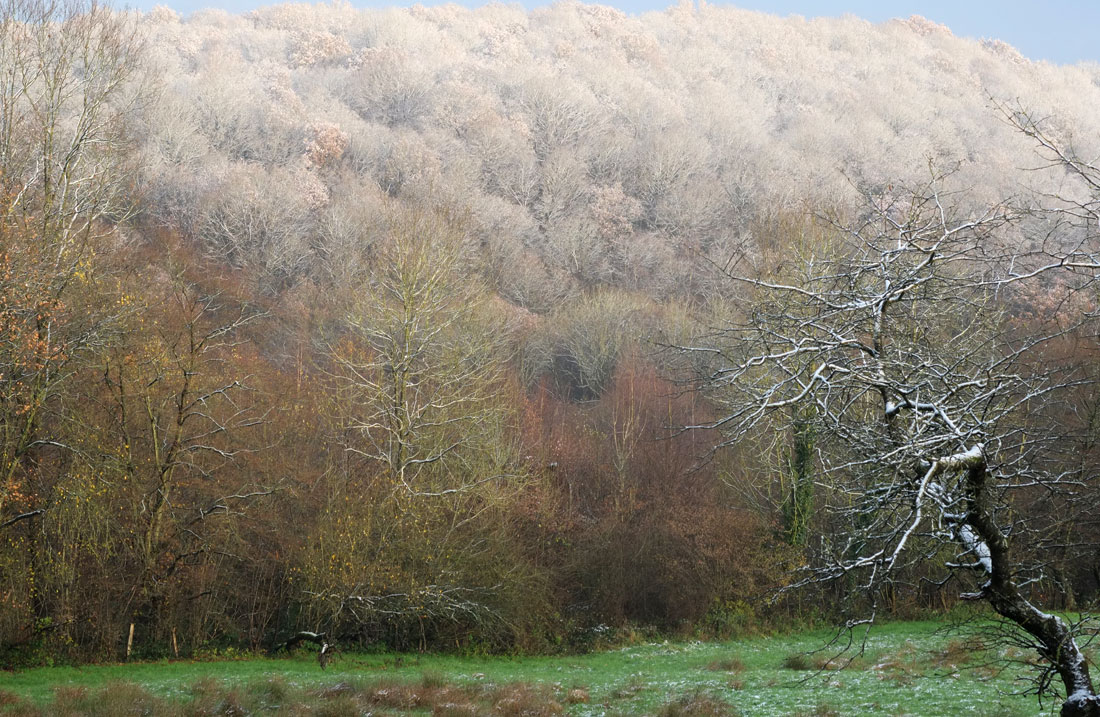 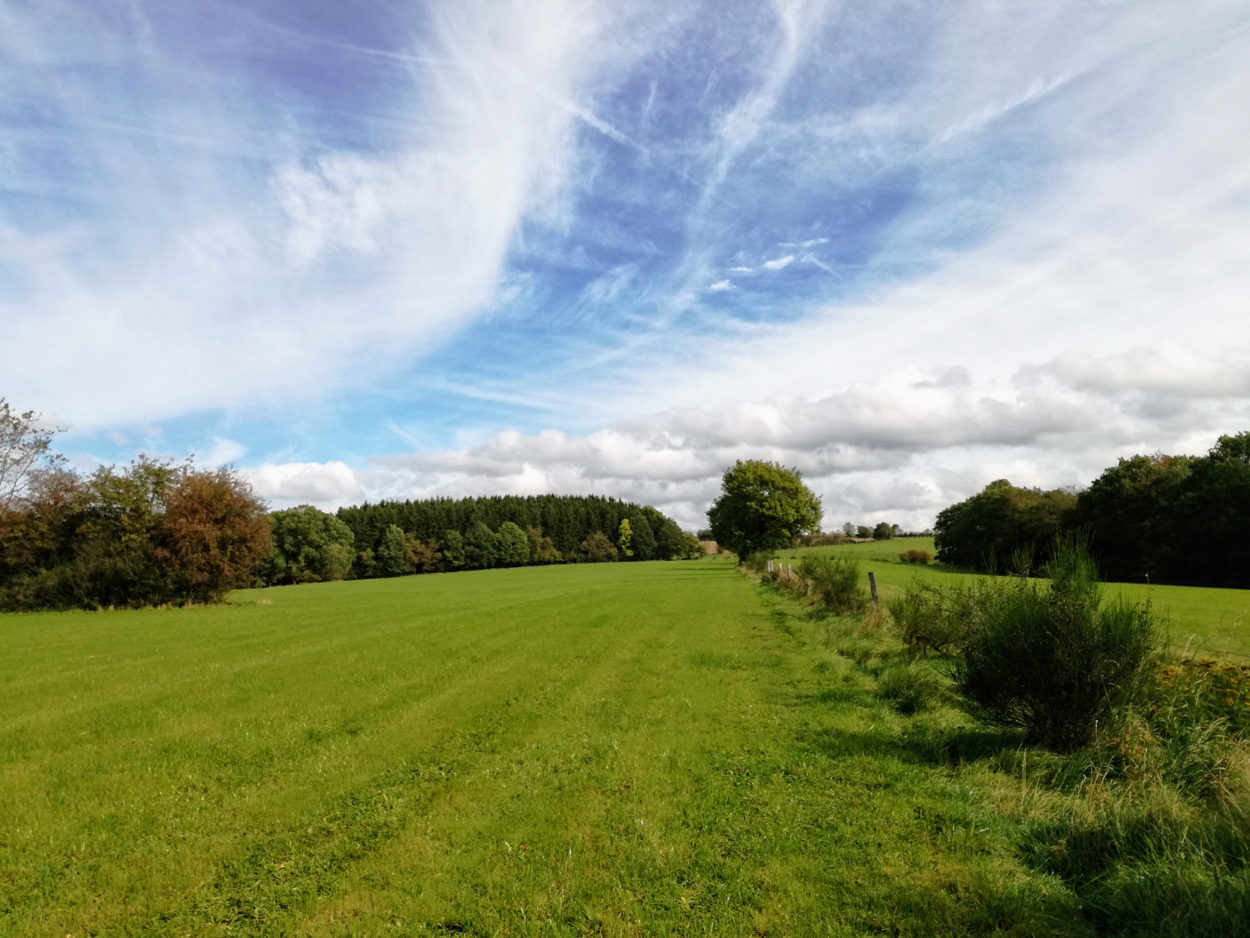 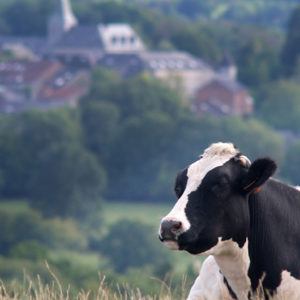 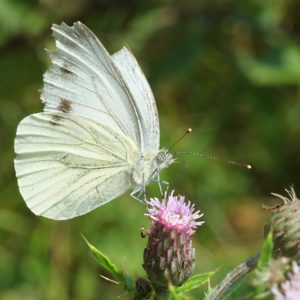 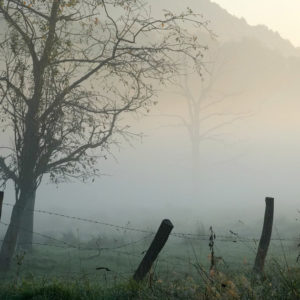 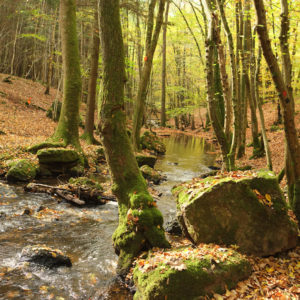 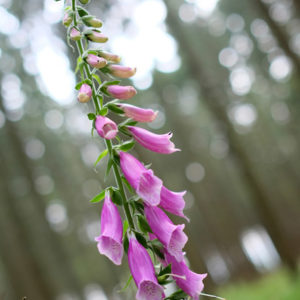 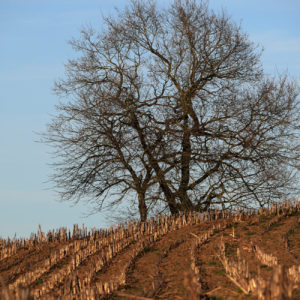